What Is Trenchless Pipe Repair? 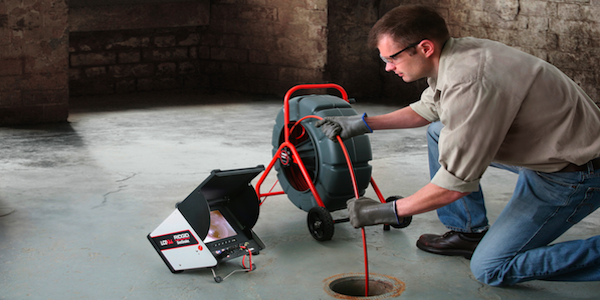 It’s an unfortunate but unavoidable fact that pipes don’t last forever. Regardless of the durability of the material, the diameter of the pipe, or the care with which they are maintained, pipes are still subject to factors like the passage of time, degradation from regular use, and natural disasters.

That means that eventually, pipes break down, and it’s a problem that can ruin nearly anyone’s day, from homeowners to civil engineers. But resolving the issue doesn’t need to be complicated or costly. There are techniques and technologies that avoid the open trenches of traditional solutions. That’s why these methods are called “trenchless” pipe repair.

For the longest time, if you needed to rehabilitate a pipeline, be it water, sewer, gas, or oil, you had to “dig and replace.” Those who work in public works, or as plant supervisors are likely familiar with this method, and the downsides that come with it.

There’s the cost of digging the trench, and replacing the pipe wholesale. There’s the downtime, the disruption to other activities, and the damage to the environment and landscaping. For homeowners, it’s a colossal money pit and a terrible eyesore. For those dealing with pipes professionally, it’s a logistical nightmare.

The good news is, unlike military strategy in WWI era Europe, trenches aren’t your only option. Pipes can actually be rehabilitated via trenchless methods, and these methods fall into two categories: pipe bursting and Cure in Place Pipe (CIPP).

Pipe bursting involves destroying the old pipe to make room for new pipe. Using hydraulics, a device called a bursting head is pulled through the old pipe, breaking it open and moving it out of the way, with the replacement pipe pulled behind it at the same time.

It’s trenchless, because only two access holes need to be dug—one for inserting the bursting head and new line, and one at the other end to pull it through. Because pipe bursting destroys the old pipe to make room for the new line, it’s a system that actually allows for increasing the diameter of the pipeline.

Cure in Place Pipe takes a different approach. Rather than destroying the old line in order to replace it, the old pipe is lined with the replacement. This comes in two forms, resin lines and high-density polyethylene (HDPE).

With this method, a felt liner is inserted into the host pipe, and then exposed to a curing agent. The agent causes the resin in the liner to adhere to the host pipe, effectively coating and sealing it. This system is seamless and jointless, and has minimal impact on the cross-section of the pipe.

Lastly, we have HDPE. This system is essentially a pipe within a pipe. The liner is inserted, and then the sections of the liner are bonded together via processes such as butt welding or electrofusion welding. This creates a seamless inner pipe that functions as well (or sometimes better) as the host pipe, and often lasts much longer.

Want to know more about the specifics of trenchless pipe repair? Contact the specialists at Advantage Reline. 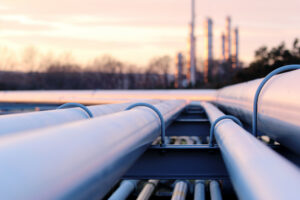 What Are the Signs of a Deteriorating Commercial Pipe?

Some of the oldest pipes in the world were created around 2,500 BC. Ever since then, piping has remained a very important factor in our everyday lives. This is especially true when it comes to commercial pipe options and applications.  The

Can you believe that Arizona recently tied the record for the coldest afternoon in the history of the state? In January, Arizona clocked in at 36 degrees Fahrenheit, which matched the temperature back in December of 1998. This type of temperature can 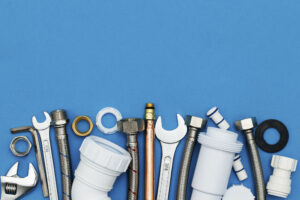 Prepare Your Plumbing for this Winter

In the U.S., the second highest insurance claim filed is water damage due to burst pipes. Just because you file the claim with the insurance does not mean you will get reimbursed. Insurance companies are picky because they are about profits rather 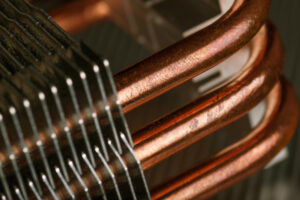 How Does Spray Coating Pipes Work?

What if your pipes were in major danger and you didn’t even know it? You can’t always get a good look at your pipes. And even when you can, you may not notice issues with corrosion and oxidation before it’s

Send Us A Message